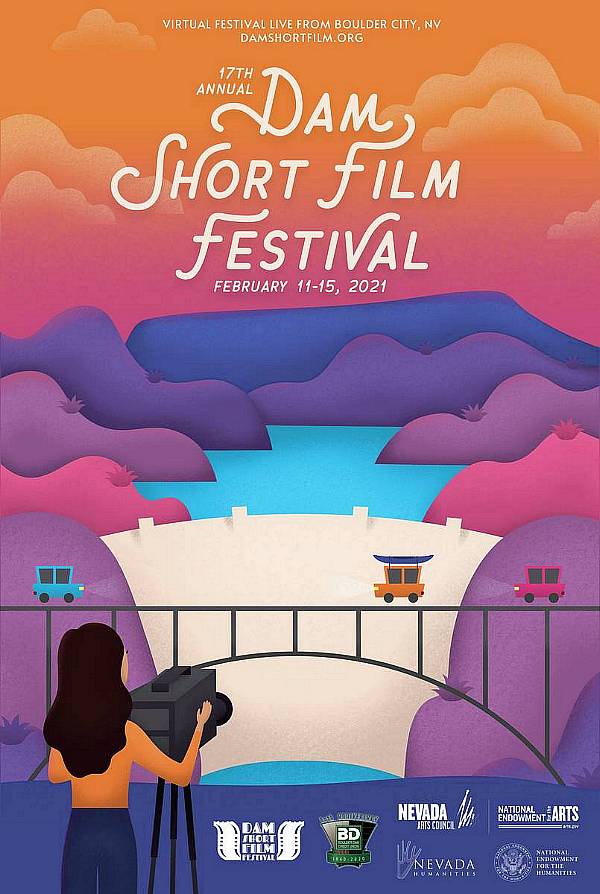 Launching February 11, 2021, the Dam Short Film Society is proudly taking the 17th Annual Dam Short Film Festival online as a virtual event. Offering all the great qualities of past festivals – including excellent and diverse programming, filmmaker Q&As, and scheduled virtual events that give audiences and filmmakers the opportunity to mix, mingle and learn more about these original … [read more] 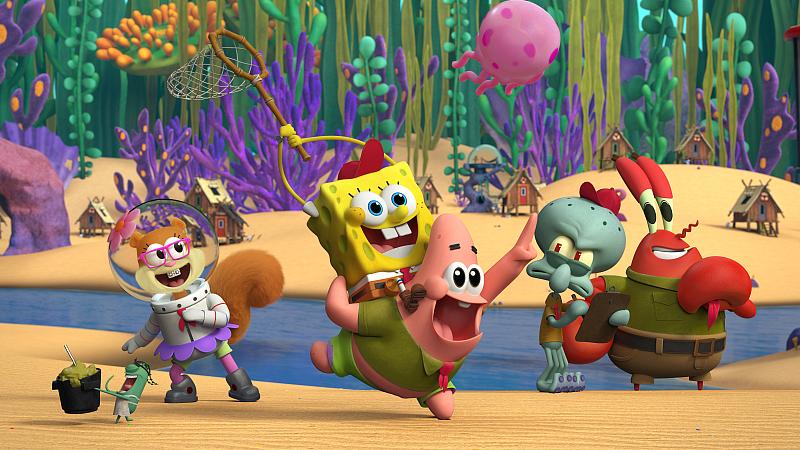 Nickelodeon and Paramount+ today released a sneak peek of the all-new Paramount+ Original Series Kamp Koral: SpongeBob’s Under Years during a special halftime presentation of the NFL Wild Card Game on Nickelodeon. In the sneak peek of the series premiere, “The Jellyfish Kid,” a young SpongeBob is determined to catch his first jellyfish and his friends do whatever they can to help him … [read more] 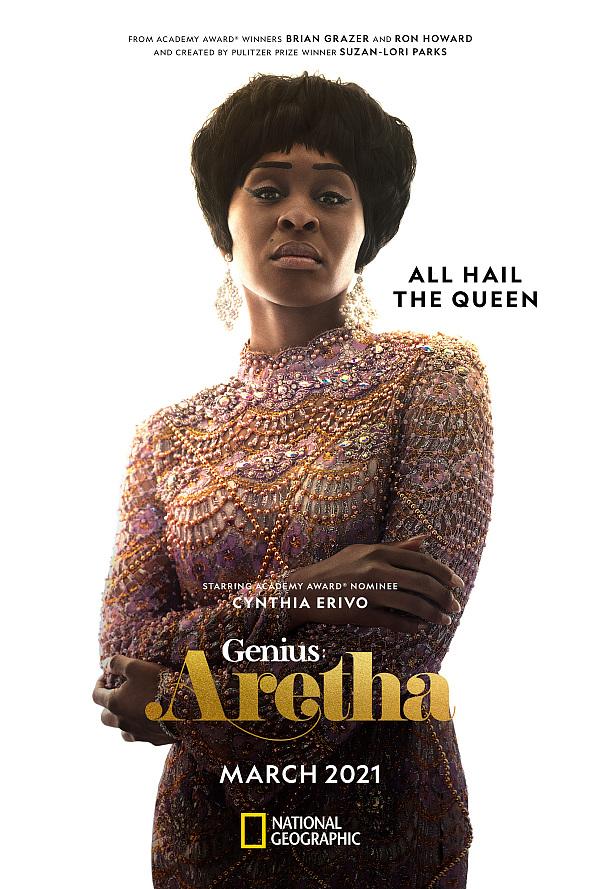 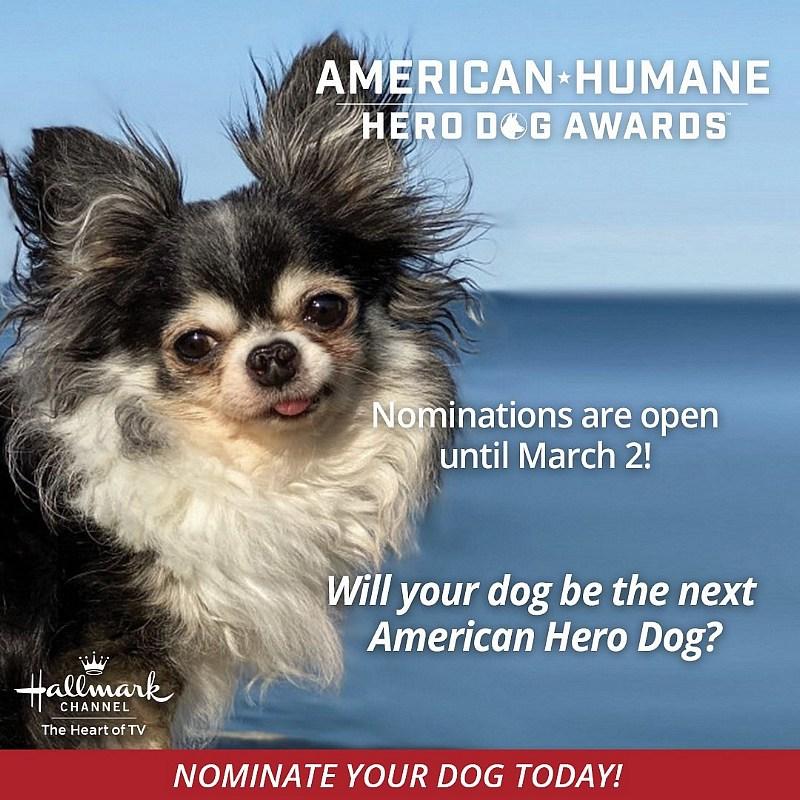 Is Your Dog a Hero to You? Nominations Open for the 2021 American Humane Hero Dog Awards

Khalil Kain in Ghana for African Premiere of Coming to Africa

Ringo Starr Releases “Here’s To The Nights,” An All Starr Single From Forthcoming EP ‘Zoom In’

The Top Niche TV Shows Fans Loved in 2020, According to Ranker

Raised by Wolves Ranker, known as the world’s leading publisher for fan-powered rankings on just about everything with over one … [read more]

Season Three of the Hit True Crime Series ATL Homicide Returns to TV One on Monday, January 25 at 9 p.m. ET/8C

“Little Women: Atlanta” Returns With a Two-Hour Kick off Special Including a Tribute to Minnie January 22

Teaser Trailer Release and First Impression of Return to Nangrim

Reignite the Thrilling Chase and Rush of the Escape in Need for Speed Hot Pursuit Remastered, Available Now

The Old Gods Return to Hearthstone in Madness at the Darkmoon Faire, Available November 17

The Actors Fund Presents “Make Them Hear You / Grateful” Video

Monster Truck Wars to Entertain All Ages in Duncan This January