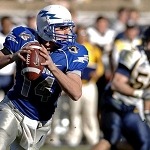 SiriusXM will provide listeners nationwide with comprehensive coverage of the 2020 NFL Draft, airing the live announcements of every selection with in-depth analysis on the SiriusXM NFL Radio channel, as well as additional NFL Draft-focused programming on SiriusXM's college sports and fantasy sports channels.  For what will be the most unique NFL Draft in its history, at a … END_OF_DOCUMENT_TOKEN_TO_BE_REPLACED 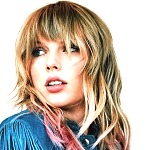 SiriusXM announced today that global superstar Taylor Swift will help launch a Home DJ series on SiriusXM's top pop channel SiriusXM Hits 1 starting on Friday, April 3. Hits 1 n chill, first in the Home DJ Series, includes Swift and will be followed by other pop stars, as they take over SiriusXM Hits 1 right from their homes. The stars will be playing the most … END_OF_DOCUMENT_TOKEN_TO_BE_REPLACED 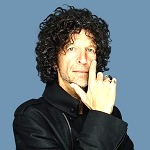 SiriusXM and Howard Stern have announced that SiriusXM will start offering free access to its full lineup of Premier Streaming content to listeners in North America through May 15. Howard kicked off the unprecedented Stream Free access while hosting The Howard Stern Show, on channel 100, from his home. SiriusXM Select and All Access subscribers … END_OF_DOCUMENT_TOKEN_TO_BE_REPLACED 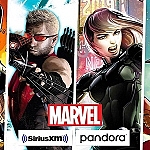 Today SiriusXM and Marvel announced a multi-year agreement under which Marvel will create a substantial amount of exclusive podcasts for SiriusXM and Pandora. In Marvel's most sweeping podcast deal ever, the venture will include both scripted and unscripted series, themed live events, and much more, premiering in 2020. SiriusXM and Pandora* will also debut many of … END_OF_DOCUMENT_TOKEN_TO_BE_REPLACED 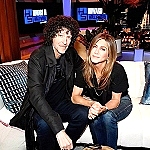