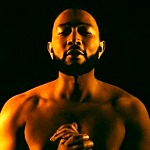 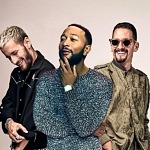 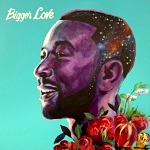 Multi-platinum, 11-time GRAMMY Award-winner John Legend today released his new album BIGGER LOVE via Columbia Records, available now everywhere. As John Legend sees it, the world could use a reminder of the power of love and his seventh studio album, BIGGER LOVE,is just that. "During these painful times, some of us may wonder if it's ok to … END_OF_DOCUMENT_TOKEN_TO_BE_REPLACED