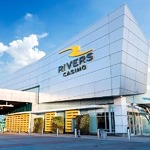 Philadelphia is known for its firsts — America’s first zoo, first library and first Thanksgiving Day parade, to name a few. Rivers Casino Philadelphia is proud to also be on the list — as Philly’s first casino. On Wednesday, Sept. 23, Rivers Casino will mark its 10th anniversary on Delaware Avenue. What began as SugarHouse Casino 10 years ago was later rebranded as Rivers … END_OF_DOCUMENT_TOKEN_TO_BE_REPLACED 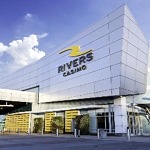