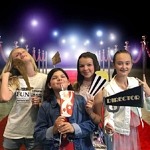 Creative Technologies for Kids, a local Denver-based 501(c)(3) non-profit dedicated to offering STEAM opportunities for youth, announced that they will be holding a Kids Quarantine Film Festival this summer. The Kids Quarantine Film Fest is an opportunity for students ages 7-17 to submit stop motion animations to be showcased in a professional digital … END_OF_DOCUMENT_TOKEN_TO_BE_REPLACED 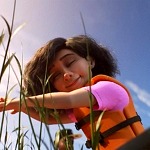 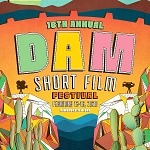 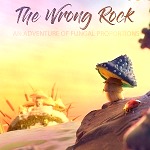 The Wrong Rock  HEROmation's award-winning short, animated film, The Wrong Rock, was released today YouTube.  Written and directed by Michael Cawood, the film is a tale of equality told through the adventures of a mushroom. The film has screened at film festivals around the world including Tokyo, Chile, London, Athens, Ireland, Bermuda, and … END_OF_DOCUMENT_TOKEN_TO_BE_REPLACED 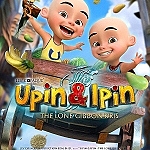 The film, produced by Les' Copaque Production, will screen at the Asian World Film Festival and open in Los Angeles November 8 at Laemmle Glendale. The Malaysian animated feature Upin & Ipin: The Lone Gibbon Kris will screen for one week at the Laemmle Glendale on November 8 in a qualifying run for the 92nd Academy Awards Best Animated Film … END_OF_DOCUMENT_TOKEN_TO_BE_REPLACED 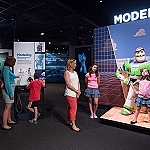 ©Disney/Pixar Everybody has a favorite Pixar film, but what it takes to make one is a mystery to most fans. Now the ingenuity behind the magic comes to light in the new exhibition "The Science Behind Pixar," opening at the Denver Museum of Nature & Science on Oct. 11. This immersive experience explores the science, technology, engineering, art and math concepts … END_OF_DOCUMENT_TOKEN_TO_BE_REPLACED