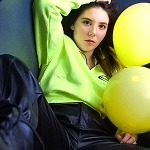 No gimmicks, no costumes and no glazing over the everyday issues that we all encounter, Kelsey Coleman’s songs are raw and will engage listeners from all walks of life. Born and raised in Princeton, New Jersey, Kelsey’s music has a celestial and delicate ambience, transporting the listener to a dream-like state where they can truly resonate with the conversational nature of her … END_OF_DOCUMENT_TOKEN_TO_BE_REPLACED 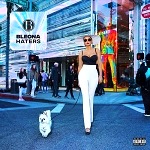 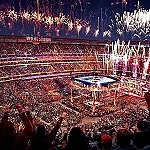 WWE today announced that tickets to the pop-culture extravaganza, WrestleMania, will be available on Friday, November 15 starting at 10 AM ET. WrestleMania will take place Sunday, April 5, 2020 from Raymond James Stadium in Tampa Bay and stream live around the world on WWE Network. Ticket prices range from $35-$1,000. There will also be a limited number of “Gold Circle” VIP … END_OF_DOCUMENT_TOKEN_TO_BE_REPLACED 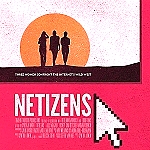