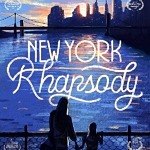 Adorama, the trusted source for market-leading photo, video, audio, and computer equipment and information, released today its in-house produced short film, "New York Rhapsody" on AdoramaTV. Written, directed, and edited by Salvatore D'Alia, senior content producer for Adorama, the film follows three creatives in New York City as they hustle and fight against and within the … END_OF_DOCUMENT_TOKEN_TO_BE_REPLACED 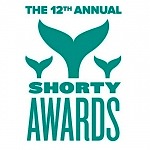 Adorama, the trusted source for market-leading photo, video, audio, and computer equipment and information, has been selected as a Shorty Award Finalist in six categories for its AdoramaTV YouTube channel and various Instagram campaigns. The Shorty Awards, now in its 12th year, were the first award show to honor social media influencers and campaigns and remain the most … END_OF_DOCUMENT_TOKEN_TO_BE_REPLACED